Pierce-Arrow and Thomas Flyer, Buffalo-made cars and cycles, are considered among the finest ever crafted. The Buffalo Transportation Pierce-Arrow Museum celebrates the region’s transportation history with displays of antique vehicles, bicycles, motorcycles, the Women’s Transportation Hall of Fame, toys, signs, and historic automobilia unlike any other in the world with particular focus on vehicles made in Western New York. We invite you to come along for the ride. 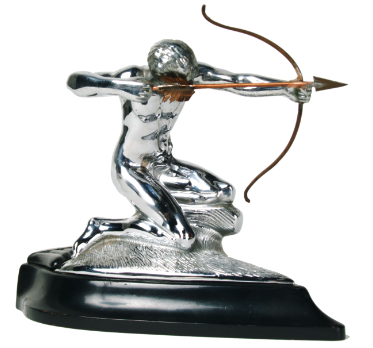